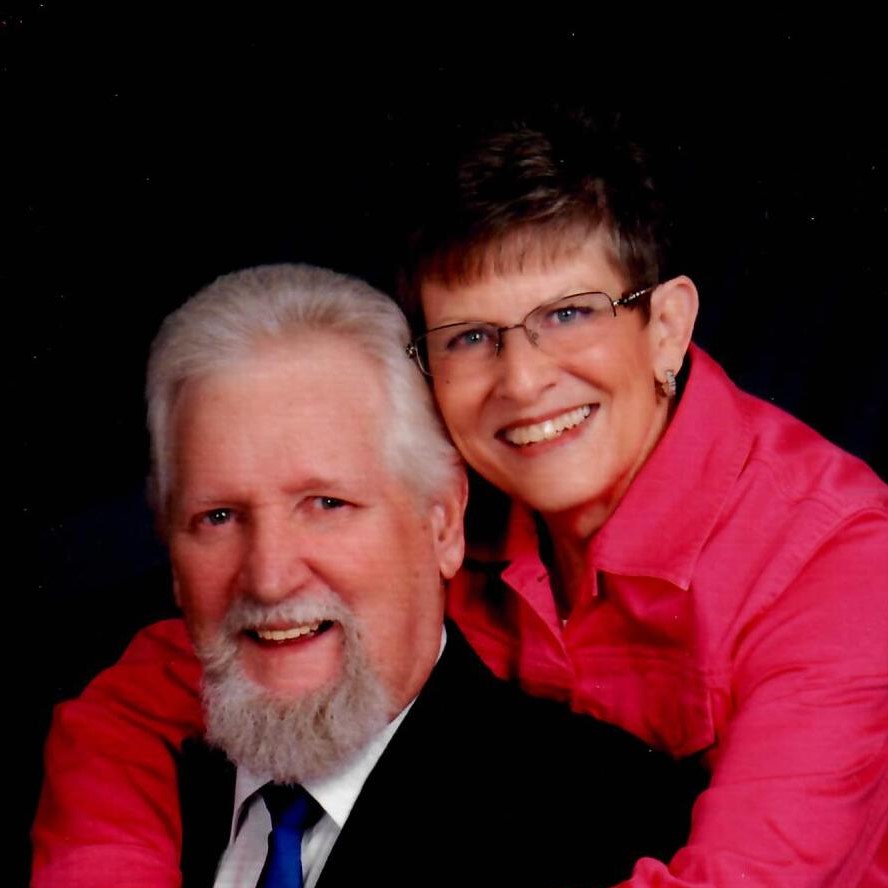 Two Carmi residents have been identified as the victims of Tuesday’s fatal train-truck collision in Pulaski County.

According to a Wednesday news release from Illinois State Police District 22, Lanny Stocke, 76, of Carmi was driving a 2021 white Ford truck and Betty “Ruth” Stocke, 74, of Carmi, was his passenger. The two died after Lanny’s truck was hit by a train near Ullin Tuesday.

Stocke pulled onto a railroad crossing and was directly in the path of a northbound Canadian National Railway train. The train pushed the truck about a half mile before stopping. The Stockes were pronounced dead on the scene.

There was no derailment or road closure associated with the crash.