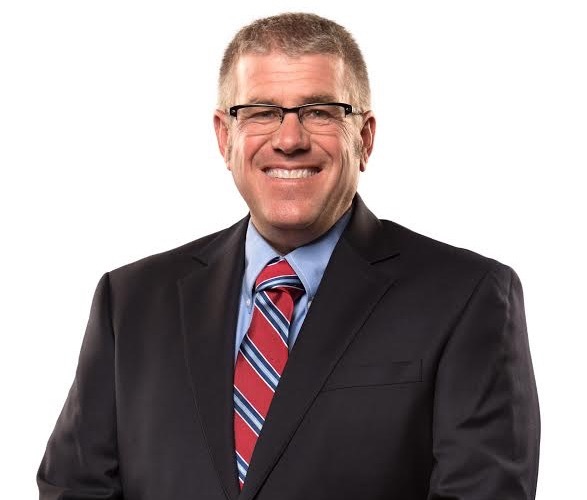 “This week it’s a bridge, tomorrow it’s a ferry, maybe next week it could be another flight to Florida for his family. Despite declining numbers of people who are sick and increasing numbers of those who are vaccinated, the Governor continues to drag his feet on the process of letting Illinoisans get back to work and live their daily lives. The Governor is continuing to make decisions behind closed doors that affect every part of people’s lives. He refuses to engage the legislature in the process or offer transparency about how he decided to set what seems like more arbitrary metrics. The Governor has spent the last year running the state alone through executive orders. It’s time for that to end and for Illinois to reopen.”

Leave a Reply to JimCancel