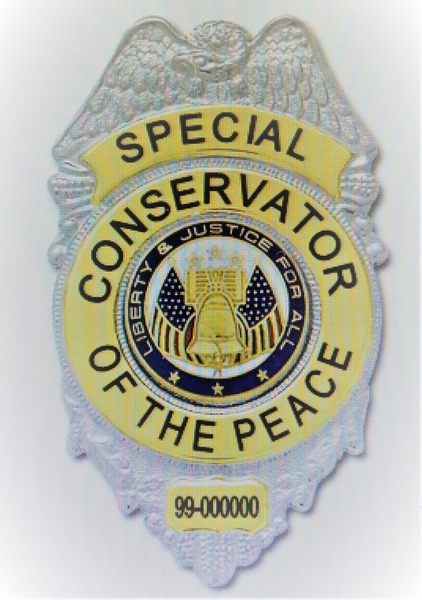 A bill in Springfield would grant “conservator of the peace” powers to all members of the Illinois General Assembly. After Illinois state representatives and senators completed a law enforcement training course, House Bill 724 would allow them to:

· Arrest or cause to be arrested, with or without process, all persons who break the peace or are found violating any municipal ordinance or any criminal law of the state

· If necessary, to detain arrested persons in custody overnight or Sunday in any safe place or until they can be brought before the proper court, and

· Exercise all other powers as conservators of the peace prescribed by state and corporate authorities.

The Caulkins expressed concerns over mixing the lawmaking powers of representatives with law enforcement echo criticisms long aimed at Chicago aldermen. “Who’s going to carry the liability insurance? Who’s going to wear body cameras and when is that going to be required?” Caulkins said, “Do you want political people with the power to arrest someone that they may not agree with politically? I mean, I think there’s a lot to be thought about.”

Alderman have been considered “conservators of the peace” under Illinois law since 1872, granting them the power to make arrests and carry a concealed handgun in the case they or someone else is under immediate threat of bodily harm. They also have badges. But because Chicago is a home-rule municipality, city alderman were able to pass legislation making themselves exempt from the state-mandated firearm training required of law officers to carry firearms, despite possessing similar policing powers.

The bill was assigned to the House Executive Committee on March 2.