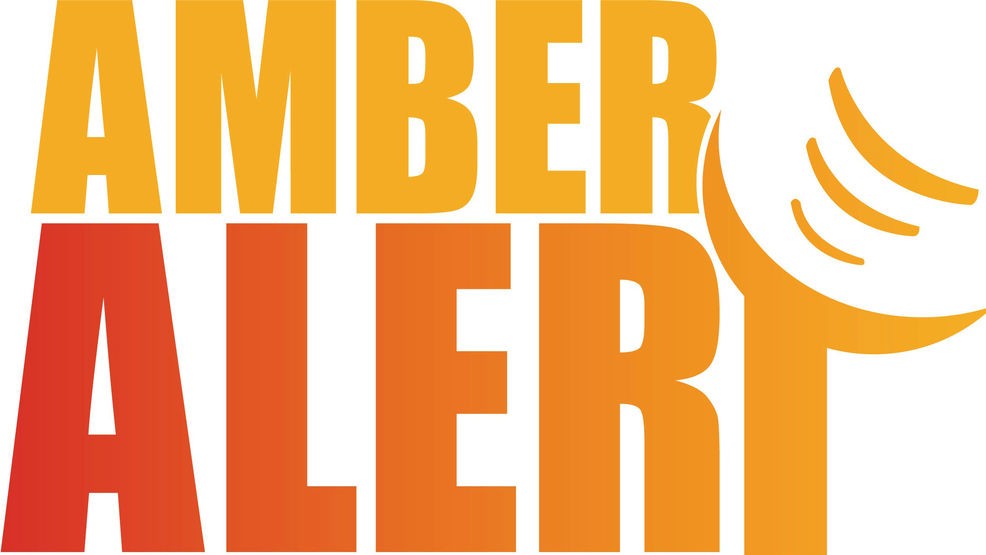 A Fairfield youngster is now safe after an Amber alert was issued Friday evening.  Authorities were searching for 59 year old Teresa Hill (Milner) saying she had abducted 9 year old Alli Matthews from the Keenes area just before 7pm.  The alert was issued two hours later and within the next 60 minutes was cancelled.  Milner reportedly turned herself in and Matthews is safe and unharmed.