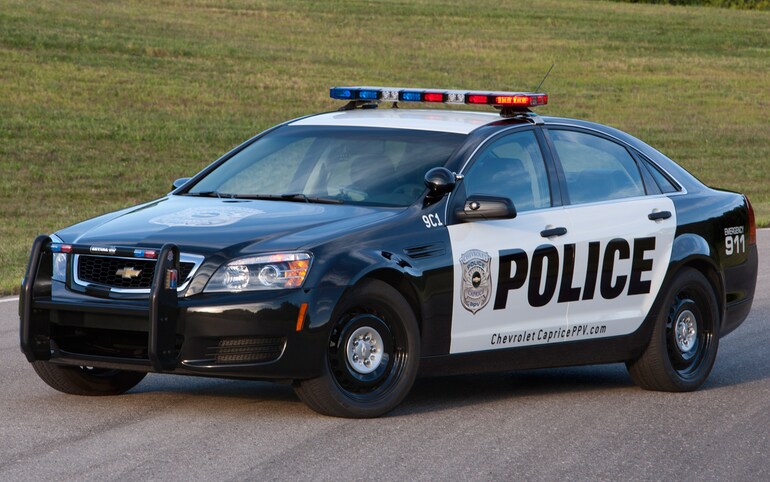 On Friday Deputy Weiss took a report from Jessica Brown in reference to a theft from a motor vehicle from her residence located at Shipley Street in Carmi.  Brown stated that she owns a brown 2000 Ford F-150.  She stated that she had not been home since Wednesday, and that sometime between Wednesday and Friday the battery from her vehicle had been taken.  She said that one of the battery cables had been cut from the battery post, the driver’s side window was forced down, and the tailgate of the vehicle was damaged.  The investigation is ongoing.

On the 19th Reporting Officer George Spencer met with James McKay at the White County Sheriff’s Department in reference to a report of a burglary that had taken place.  McKay stated that the incident took place at his property on County Road in Crossville on Wednesday the 17th.  He says that when he arrived on his property he observed the suspect standing on his porch.  He says he didn’t see the subject enter or exit the home, but that the subject had his hand on the home’s door.  The subject left the property soon after McKay arrived.  McKay stated that he left the area in an older model maroon Chevreolet Cavalier with a bad muffler.  He described the subject as a white male in his 30s or 40s with tattoos on his legs.  When McKay entered the house he observed a Kenwood stereo, a Pearl snare drum, and a floor tom drum had been taken from the residence.

A Norris City man was sentenced to the Illinois Department of Corrections yesterday.  28 year old Dylan Sutton was sentenced to six years in the DOC after being convicted of being in possession of a stolen vehicle in December of 2020 while knowing that the vehicle was stolen,  Sutton was represented by Public Defender Brian Shinkle.  Judge Thomas Dinn was the presiding judge that imposed the sentence.