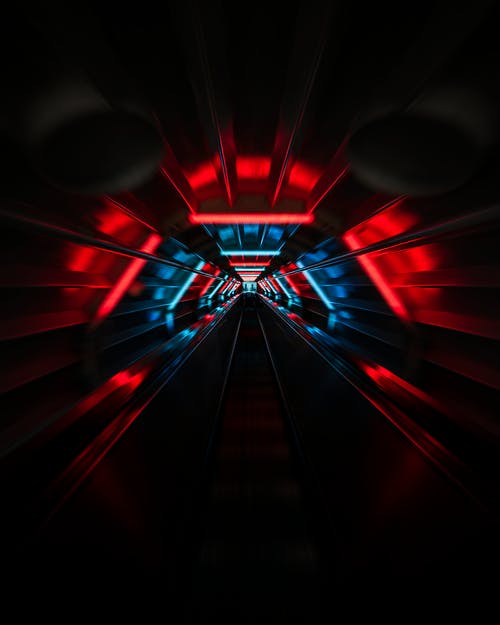 The face of the Carmi Light and Water building is going to look a bit different in the coming months thanks to a new addition.  Carmi Mayor Jeff Pollard announced at the city council meeting this week intentions to add a lower street level lobby which will include a pneumatic tube system at the ground level of City Hall.  A press release says the lobby will be located between the staircases and will be open 8am – 4pm Monday through Friday once construction is complete.  Workers with the Street and Alley Department are being tasked with the construction work on both the roof and the structure itself.