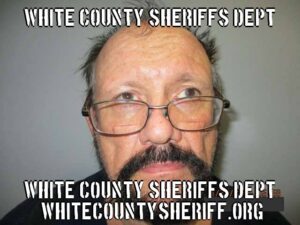 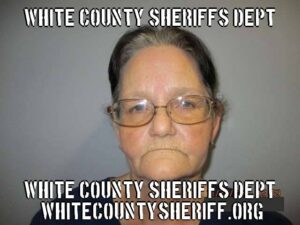 A Carmi couple, 61 year old Eric W. Williams and his wife 61 year old Threasa D. Williams, were arrested by Carmi Police Friday night just after 7:00 PM, when Police executed a search warrant at their property located at 708 Foley Drive in Carmi. During the search, a large amount of methamphetamine, drug paraphernalia, controlled substance, and cash were located about the property. As a result, both were arrested and taken to the White County Jail. Threasa was charged with Unlawful Use of Property, Possession of Methamphetamine, Possession of a Controlled Substance, Possession of Drug Paraphernalia, and Possession with Intent to Deliver a Controlled Substance. Eric was charged with the same in addition to Unlawful Use of Weapons by a Felon.