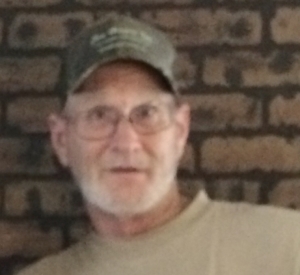 Brian is survived by his wife, Lynn of Pittsburg; mother, Darlene McKenna of Carmi; a daughter, Misty (David) Lanier of Georgetown, TX; a step-daughter, Ashley Caravello of Pittsburg; a sister, Barbara Marks of Carmi; and two granddaughters, Chloe Marks and Avery Cox, both of Georgetown, TX.  He was preceded in death by his father, Clarence Marks; and grandparents, Bill and Lois Moulton, George and Viola Marks, and Edith and Robert  (Sonny) Glenn.

A memorial service for Brian K. Marks, 60, of Pittsburg will be held at a later date with burial in White County Memorial Garden.  In lieu of flowers, memorial contributions may be made in Brian’s memory to Campbell Funeral Home to assist with funeral expenses.  Campbell Funeral Home in Carmi is in charge of  arrangements.