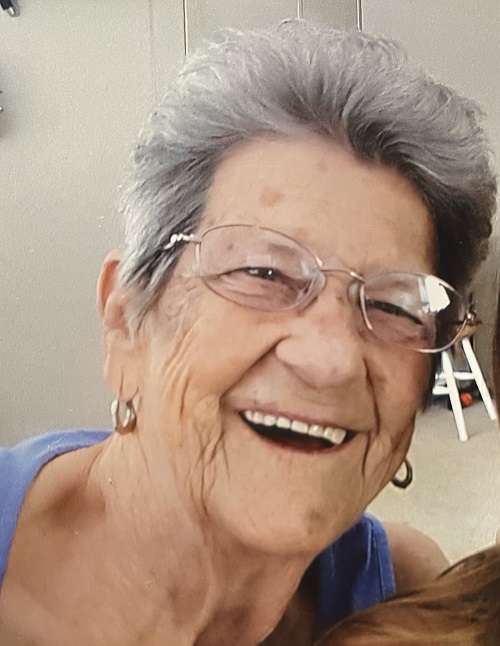 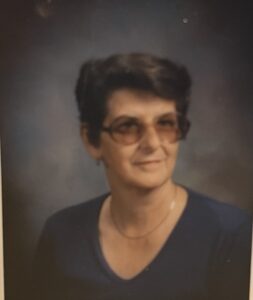 Yvonna Carolyn Sullivan, 86, of Carmi passed away at 7:13 p.m., Thursday, August 11, 2022 at her residence near Carmi.  She was born in Seminole, OK on October 5, 1935 the daughter of Raymond Franklin "Rip" and Nina Mae (Castor) Lemon.  Yvonna graduated from Crossville High School and went on to obtain her LPN license.  She had worked at the State Hospital in Centralia in the Pediatric Unit and later moved on to working in a nursing home and then as a private duty nurse.  Yvonna was an avid horse rider, and enjoyed everything to do with the rodeo. She was an artist and loved to paint.  Yvonna was a licensed beautician for a time. She also worked at the PayDay factory in Centralia, Illinois.  Yvonna was a member of the Mill Shoals Baptist Church and was active with the Crossville Alumni.       Yvonna is survived by her daughter, Charla Beth Sullivan of Carmi; step-children, Jerry Ray Sullivan of St. Louis and Bradley Sullivan of Arizona; extended daughter, Jennifer Sullivan and an adopted daughter, Brenda K. Jones of Grayville; nieces and nephews, Brody Lemon, Tammy Lemon, Kathy Keller, Raymond Lemon, Julie Potter, Jarrod Sullivan, Donald Sullivan, Nathan Risley and Heather Sullivan..  She was preceded in death by her parents, two husbands, Charles Sullivan and Richard Hanks; a daughter, Ladonna Johnson, grandson/son Justin Bishop; brothers, Raymond Gerald Lemon; and nieces and a nephew, Kimber Hodge, Glenn J, McCallister, Jason Sullivan and Caleb Risley.   Funeral Services for Yvonna Carolyn Sullivan, 86, of Carmi will be held at 12:00 p.m. on Friday, August 19, 2022,  at Campbell Funeral Home in Carmi.  Burial will follow in Stokes Chapel Cemetery near Crossville.  Friends may visit from 10:00 a.m.  till time of service  at Campbell Funeral Home in Carmi.  In lieu of flowers, memorial contributions may be made in Yvonna's memory to Pets at Risk and will be accepted at Campbell Funeral Home in Carmi.