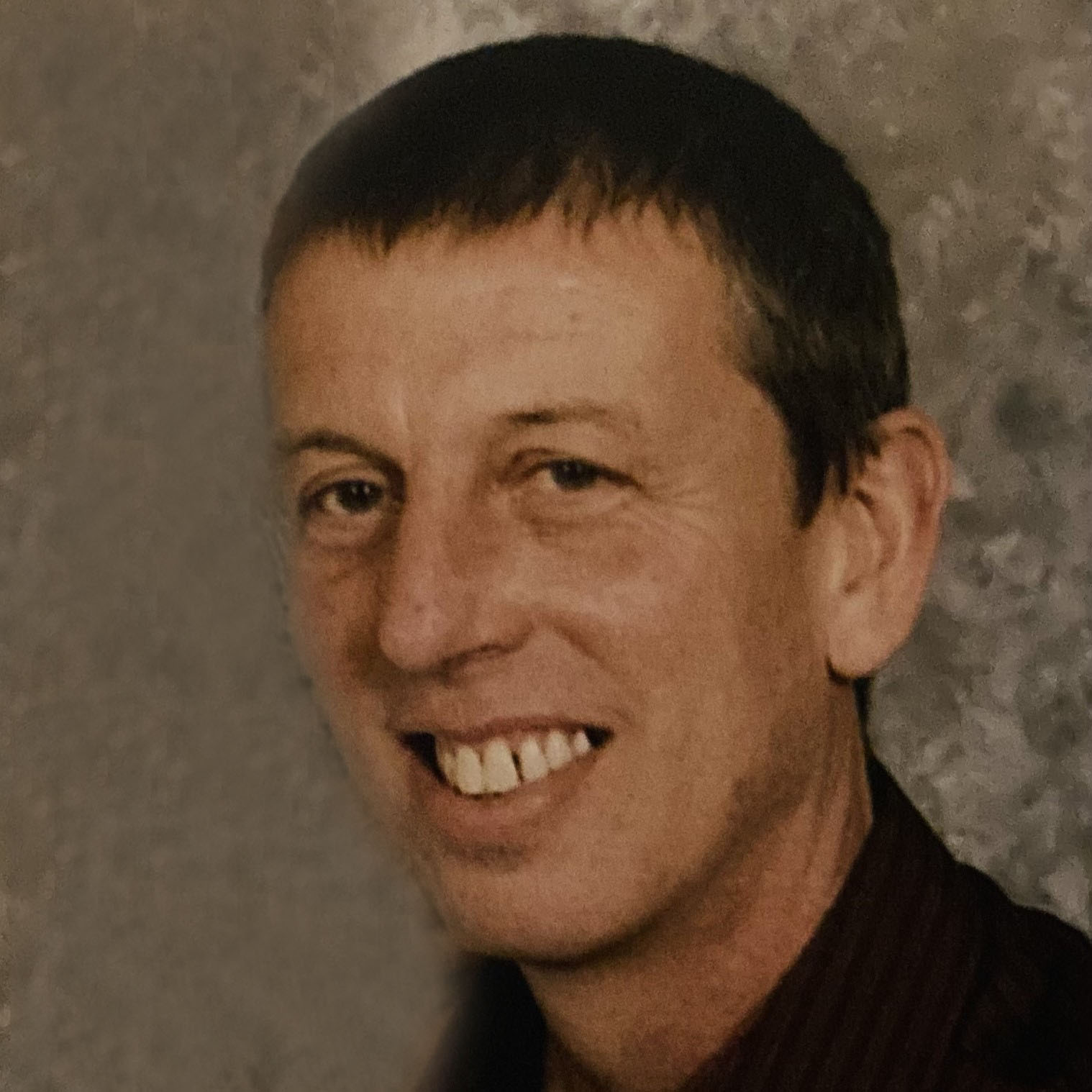 Bill was a retired coal miner. He was an avid golfer, and enjoyed reading and walking. Spending time with his late grandson, Chase Edmonds, was one of his favorite things to do.

He is preceded in death by his parents; wife; and grandson Chase Andrew Edmonds.