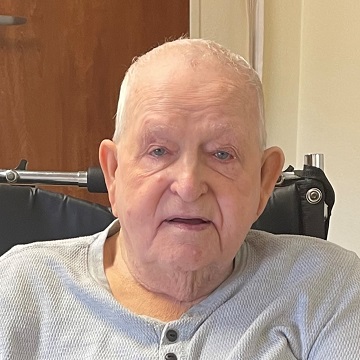 William was a United States Army Veteran and served during the Korean War. He was also an avid hunter.

He is preceded in death by his parents; wife; son William F. Long; grandchildren Ashley, Adam and Cody; and great-grandchild Gage.

In keeping with William’s wishes, his remains were cremated. His family will host a private gathering at a later date.

Cook Funeral Chapel in Carmi is assisting the family.