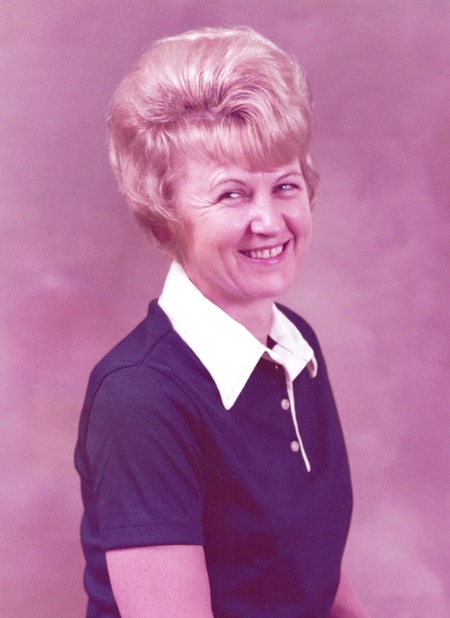 Occupation: She worked as a beautician for many years as well as the Visiting Nurses Association in Belleville and O’Fallon for years.

MEMORIALS TO: Ten Mile Baptist Church and will be accepted at Harre Funeral Home, McLeansboro, IL

HARRE FUNERAL HOME, McLeansboro, is in charge of arrangements