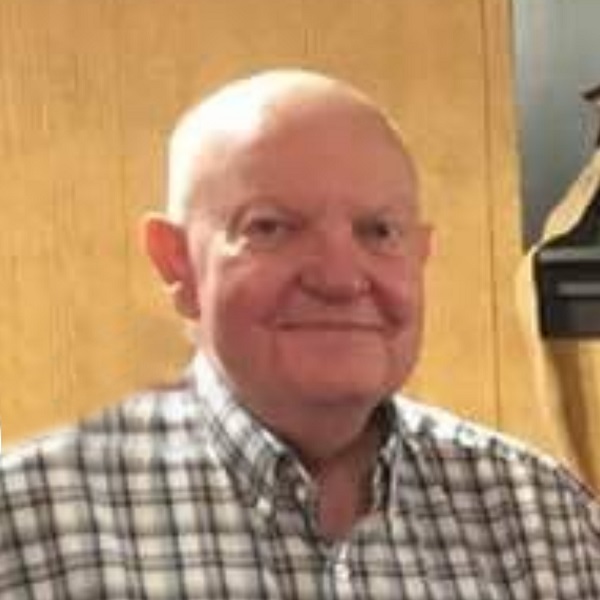 Thomas Edward Johnson, 72, of Grayville, Illinois, died Wednesday, September 2, 2020, at his home. He was born April 25, 1948, in Evansville, Indiana, the son of Paul Thomas Johnson and Annabelle (Hurd) Johnson. He was married to Beverly (Wood) Johnson, and she survives.

For many years, Tom owned and operated Johnson Tire Service in Grayville.

He is preceded in death by his parents; and granddaughter Chelsi Johnson.

Private family services will be held at a later date.