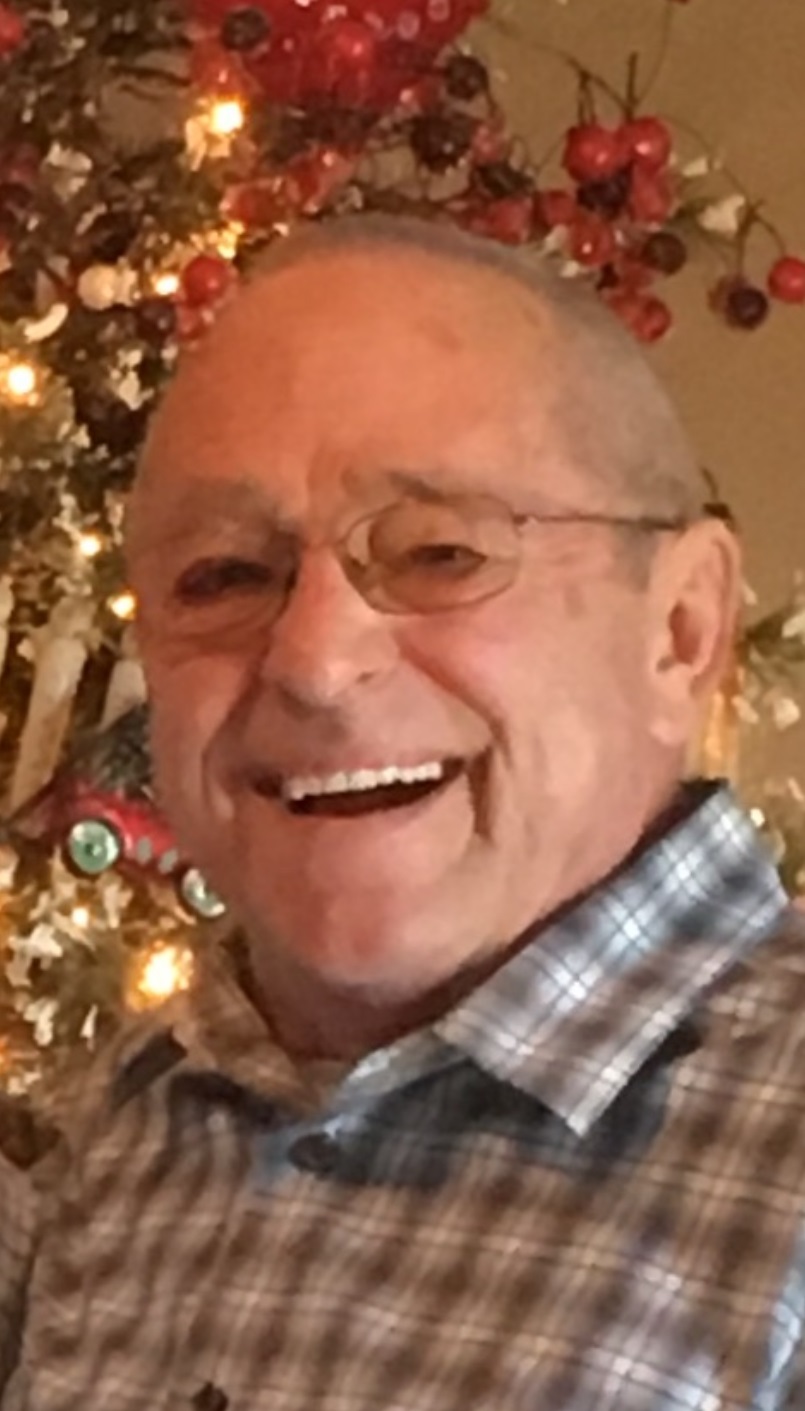 Terry Talley, 67, of Carmi passed away on Friday, July 24, 2020 . He was born on September 14, 1952 in Duquoin, IL the son of Leon Elvis and Loma Faye (Duncan) Talley. Terry married Betty Ruthe Shultz on September 26, 2002. He was a 1970 graduate of Carmi Township High School and worked as construction site superintendent for Van Tassel and Procter.

Memorial services for Terry Talley, 67, of  Carmi will be held at noon on Wednesday, July 29, 2020 at Campbell Funeral Home in Carmi.  Visitation will be from 10:00 a.m., until service time.  The family requests in lieu of flowers that  memorial contributions be made to the Baptist Children’s Home and will be accepted at Campbell Funeral Home.