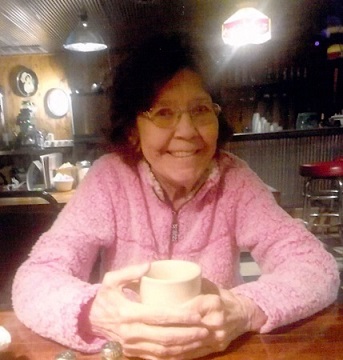 Sonja Rose Hall, 81, of Enfield passed away at her home on Thursday, February 10, 2022.  She was born in Carmi, IL on May 30, 1940 the daughter of Chelsea Vertis and Martha Rose (Lamp) Coale. Her mother passed away when she was young and her father married Grace Lasswell who helped raise Sonja. She married Jerome Clark, and together they had a daughter, Denise. Sonja later married Harry Wayne Hall and he preceded her in death on July 26, 2013. Later that year, she returned to White County to be closer to her family. Sonja Rose worked as a Pharmacy Technician at the University of Illinois as well as serving as a stewardess to the union. He was an avid reader and seamstress as well as doing crafts.