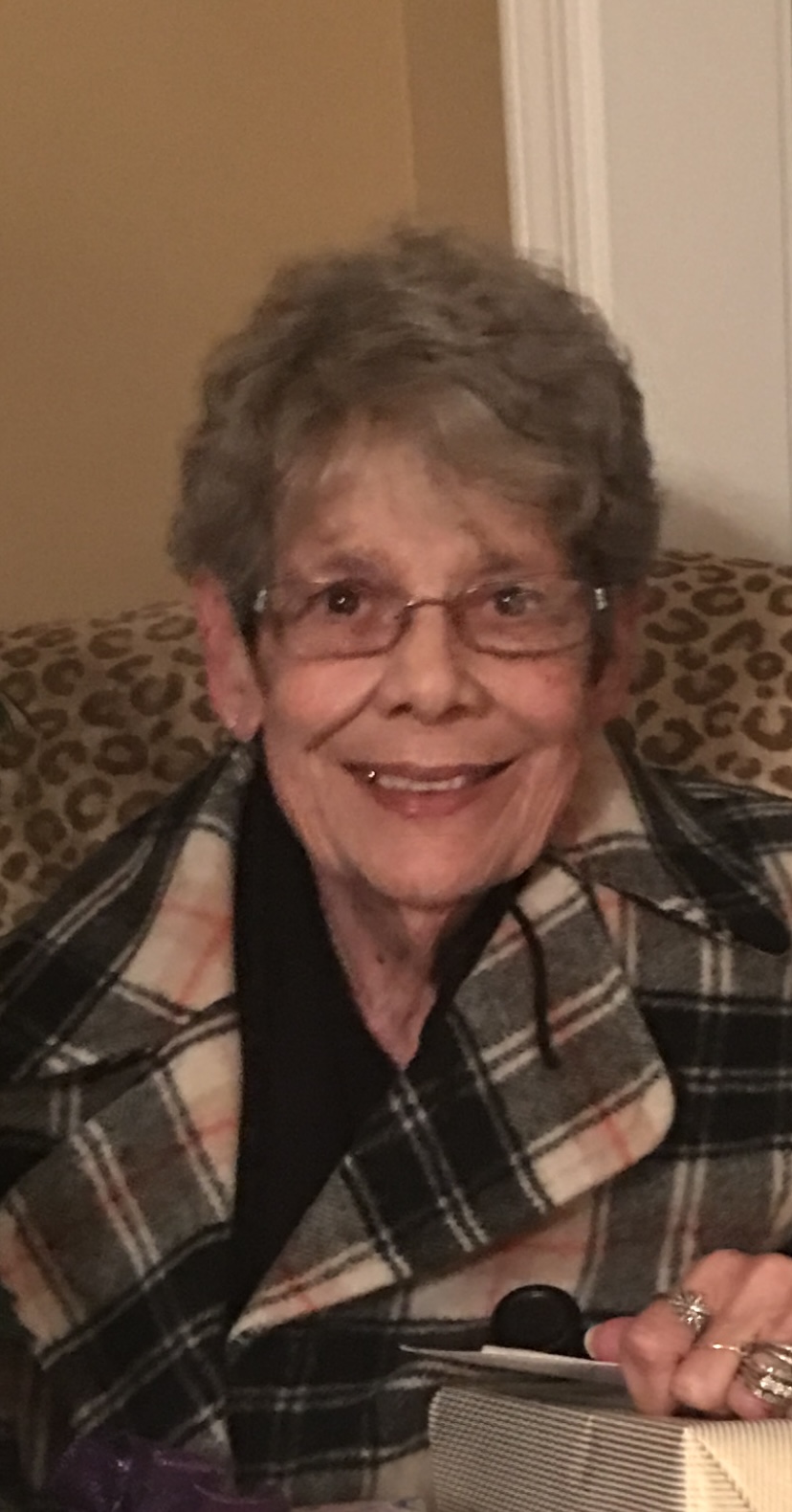 Sharon L. Glover, 71, of  Carmi passed away at 12:36 p.m., Friday, April 1, 2022 at Hamilton Memorial Hospital in McLeansboro, IL.  She was born in Carmi on January 1, 1951 the daughter of Bill and Marie (Hungate) Colliver.  Sharon married Paul D. Glover on July 27, 1971.  She was a beautician and enjoyed spending time at their river camp.     Sharon in survived by her husband of 50 years, Paul; daughter, Lora (Mike) Murphy of Almo, KY; a granddaughter, Courtney Morris; step grandchildren, Brandy Crouch and Angie Fristoe; great grandchildren, Leyton and Graham Morris and step great grandchildren, Chaney Cox and Tanley Ladd.  She was preceded in death by her parents and her daughter, Tara Glover on April 6, 2013.     A visitation to celebrate the life of Sharon Glover will be held on Wednesday, April 6, 2022 at Campbell Funeral Home in Carmi from 11:00 a.m. until 1:00 p.m.  In lieu of flowers, memorial contributions may be made in Sharon's memory to the Tara Glover Memorial and will be accepted at Campbell Funeral Home in Carmi.