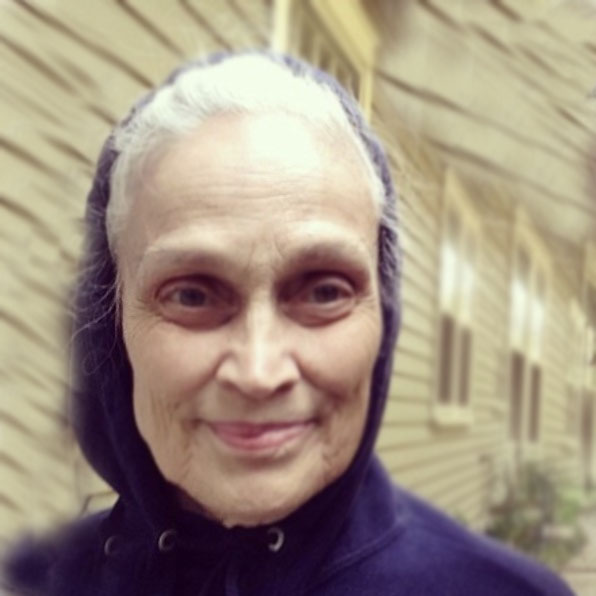 Sarah L. Fawkes, 80, of Indianapolis, Indiana, passed away at home peacefully in her sleep on August 23.

Sarah was born in Enfield, Illinois, to Kenneth O. Miller and Lela Madge Miller on August 24, 1941. Sarah was a 1959 graduate of Enfield High School, where she was salutatorian, and later attended the University of Illinois and Indiana University–Purdue University Indianapolis (IUPUI). She married Gary Fawkes, worked in various roles at companies including Whirlpool and Atlas Van Lines in Evansville, Indiana, and as a legal secretary in Indianapolis, Indiana, and was involved in the Parent–Teacher Association (PTA).

Sarah is preceded in death by her father Kenneth, mother Madge, and brother Keith.

Graveside services will be at 2pm on Saturday, September 3 at Enfield Cemetery, Enfield, Illinois, with Brother Braden Willis officiating. Arrangements are by Cook Funeral Chapel of Carmi, IL.

Memorials may be made to the Enfield Christian Church and will be accepted at Cook Funeral Chapel, 101 Edgewood Lane, Carmi, Illinois.