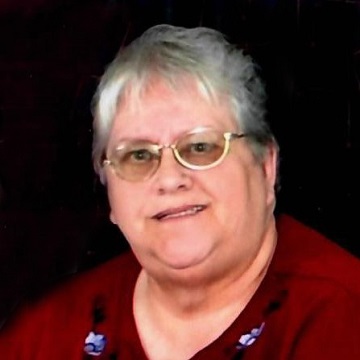 Rosalyn Jeanette “Jeanie” Crawford, 74, of Carmi, Illinois, died Saturday, December 25, 2021, at Meadowbrook Nursing Home in Grayville, Illinois. She was born May 26, 1947, in Carmi, the daughter of Robert E. Lamp and Roslalene J. (Criteser) Lamp.   She was married to Jerry D. Crawford on December 24, 1966, and he survives. She and Jerry were married 55 years and one day.

Jeanie was a Registered Nurse, and spent her whole working career in healthcare.  After working in obstetrics at Carmi Township Hospital and teaching nursing, she worked nearly 20 years as Director of Nursing at Meadowood Nursing Home in Grayville.  She and her husband were inseparable, except for the 3 ½ years Jerry spent in Panama while he was in the Army.  She was a member of the McHenry Good News Chapel in Crossville, Illinois.

She is preceded in death by her parents; son Jerry Douglas Crawford; and brother Robert W. Lamp.

Visitation and funeral are Wednesday, December 29, 2021, at Cook Funeral Chapel in Carmi.  Visitation is at 10 am and funeral is at noon.  Burial will be in Bruce Chapel Cemetery near Carmi.

Memorials may be made to the White County Senior Citizens Center and will be accepted at Cook Funeral Chapel who is in charge of arrangements.