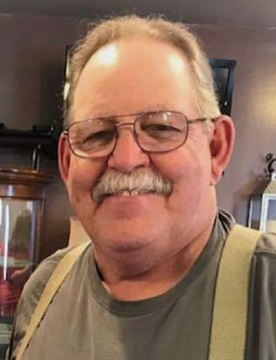 Butch was a 1969 graduate of Mt. Vernon High School. He had 40 years of service as a concrete truck driver, starting with Fuelling Concrete and ending with his retirement from Irving Materials. Butch attended New Life Christian Center in Equality, IL. He was a member of Thumperkeg Long Rifle Black Powder Club and Egyptian Medical Reserve Corp.

He was preceded in death by his parents; and son, Dakota Jones in 2011.

No formal services are planned at this time.

In lieu of flowers, memorial contributions may be made to his wife, Brenda Jones, for a memorial in Butch’s honor to be determined later.