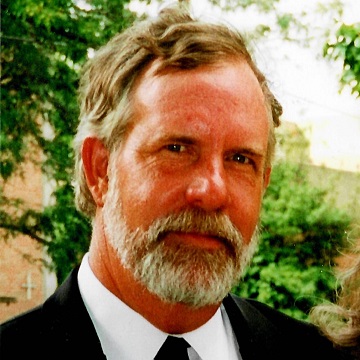 For over 40 years, Michael was a farmer.  He and his wife, Sheila, were co-owners of Tequila Sheila’s in Grayville.  He had many friends and always enjoyed being with them telling stories and talking about farming and oil wells.  When not riding around Grayville in his golf cart, he enjoyed the natural surroundings while driving the backroads around Grayville.

He is preceded in death by his parents.

In keeping with Michael’s wishes, his remains were cremated.  There are no immediate visitation or service plans.  The family will host a gathering at a later date.
Cook Funeral Chapel in Grayville is assisting with arrangements.