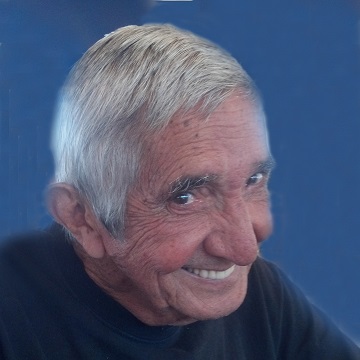 Bobby worked for many years for the United States Postal Service. He was well-known sports fan in the Grayville area where he officiated basketball, football and baseball. To say he was an avid Chicago Cubs fan would be an understatement. Bobby was a member of the Moose Club in Grayville, and a former member of the Grayville Lions Club. He was affectionately known as the “Nightcrawler” – a name given to him by former Grayville resident and WFIW radio personality, Len Wells.

In keeping with Bobby’s wishes, his remains were cremated and no services are planned. Burial at a later date will be in Oak Grove Cemetery in Grayville.