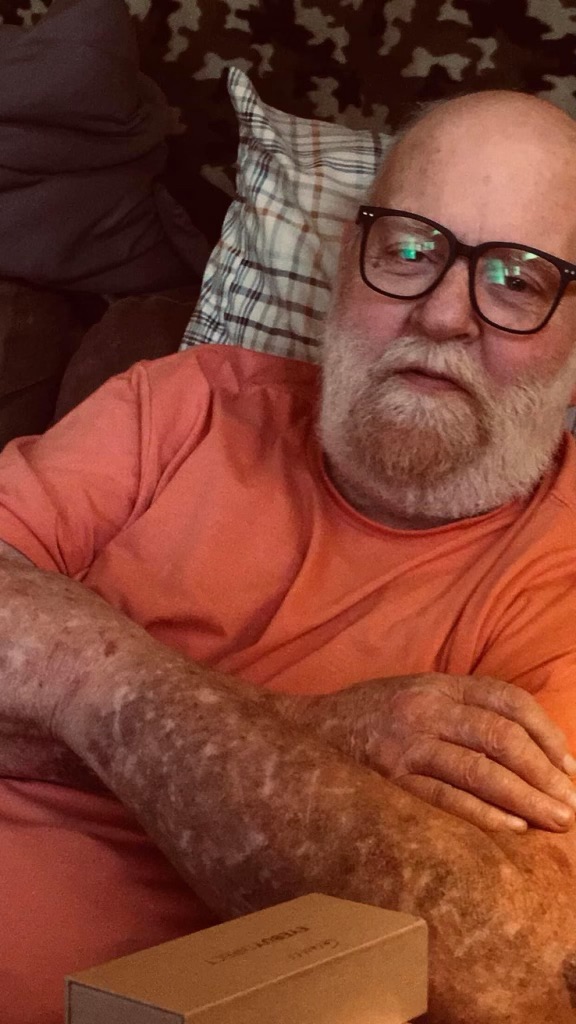 Robert C. "Bob" Goodson, 68, of Fairfield, passed away at his home on Saturday, July 23, 2022.  He was born in East Moline, IL on June 7, 1954 the son of Katherine Goodson.  Bob married Judith A. "Judy" Baker on April 21, 1978 and she preceded him in death on September 27, 2019.  He kept busy as he was always on the road as he owned and operated  his own semi truck. But, when he was home he loved spending time with his family and reading.     Bob is survived by his daughters, Nancy Oxford of Carmi and Bobbi Goodson of Fairfield; and two grandchildren, Janessa Goodson and Javier Oxford.  He was preceded in death by his mother, his wife, Judy; and two brothers, Eddie and Virgil Rigsby.       A graveside memorial service for Robert C. "Bob" Goodson, 68, of Fairfield will be held at 11:00 a.m., Wednesday, July 27, 2022 in IOOF Cemetery in Norris City.  In lieu of flowers memorial contributions may be made in Bob's memory to Campbell Funeral Home to assist the family with funeral expenses.  Campbell Funeral Home in Norris City is in charge of arrangements