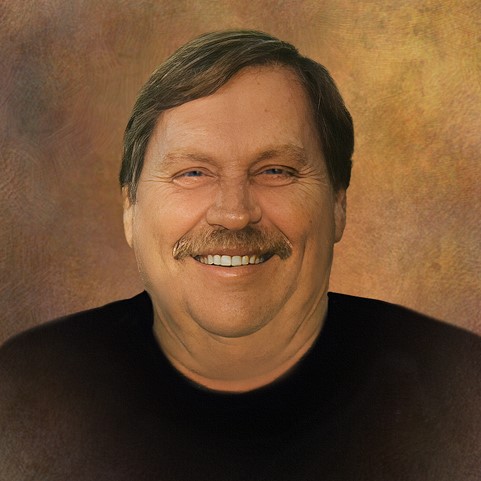 Rick was an autobody repair technician since he was 16 years old, and worked for numerous auto dealerships in Carmi, and he was an icon at Cherry Street Automotive in Carmi, where he worked for over 33 years. He was a member of the Grayville, Illinois, Church of Christ. Rick enjoyed being around people and was always quick with a good-natured sarcastic remark. Being outdoors, fishing and hunting were among his pastimes, but “spoiling” his beloved wife, Shirley, was his favorite thing to do.

He is preceded in death by his parents; and brother Jeff Ritsch.

Memorials may be made to the White County Senior Citizens of the Tri-State Multiple Sclerosis Association and will be accepted at Cook Funeral Chapel, 101 Edgewood Lane, Carmi, Illinois 62821.