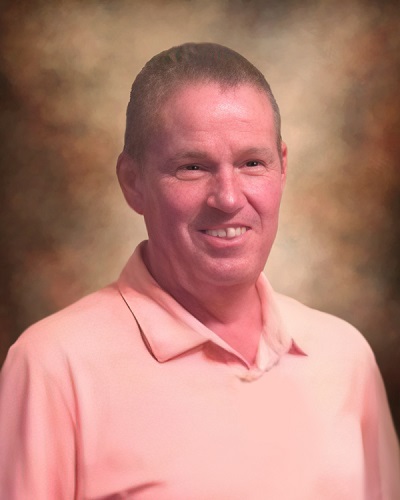 Richard Allen Keown, 66, of Carmi, passed away on Saturday, December 3, 2022, at the Linda E. White Hospice House in Evansville, Indiana. He was born in Evansville, Indiana, on November 9, 1956, the son of Warren H. and Frances A. (Putnam) Keown. Richard grew up in Chandler, Indiana. He eventually moved to Carmi and went to work as a manager at Ron Absher Auto Center. Richard helped care for Ron and his mother Jane until their passings. He was a member of the Carmi Country Club.  Richard enjoyed fishing, but golf was his passion. He was an avid Colts and Cardinals fan. Richard spent most of his time in his "man cave", and enjoyed entertaining friends.     Richard is survived by his sisters, Nancy Lowe and Linda Orth; his nephews, Billy and Troy Napier; and nieces, Sara Campbell, Jada King and Andria Werremeyer; and his friend, Neal Cutchin. He is preceded in death by his parents, and a brother, Ronald Dean Keown.     A celebration of life for Richard Keown will be held at a later date.  Campbell Funeral Home in Carmi is in charge of arrangements.