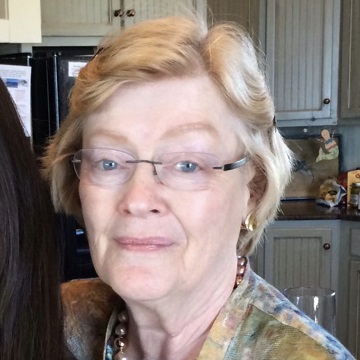 For many years, Rebecca worked alongside her husband as office manager of Stanley Law Office. She was a former board member of the Carmi Public Library and a member of the First United Methodist Church in Carmi. She dearly loved her family.

She is preceded in death by her parents; husband; and granddaughter Holly Stanley.

In keeping with Rebecca’s wishes, her remains were cremated and a visitation and memorial service will be scheduled in the Spring of 2023.

Memorials may be made to the Carmi Public Library and will be accepted at Cook Funeral Chapel in Carmi.

Cook Funeral Chapel in Carmi, Illinois, is assisting the family.