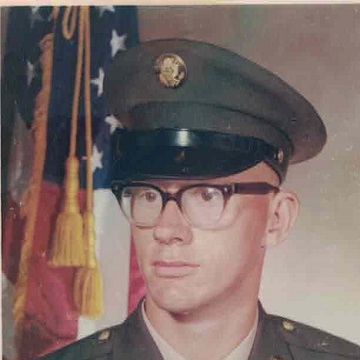 Randall Gene “Tumbleweed” Merritt, 71, of Carmi, Illinois, died Tuesday, October 4, 2022, at his home. He was born November 27, 1950, in Eldorado, Illinois, the son of James and Betty (Null) Merritt.  He married Patricia “Patty” (Clifford) Merritt on August 18, 1972, and they recently celebrated their 50th wedding anniversary.

Tumbleweed was a truck driver and a United States Army Veteran having served during the Vietnam War.

He is preceded in death by his parents.

In keeping with Tumbleweed’s wishes, his remains were cremated.

Visitation and funeral service is Saturday, October 8, 2022, at Cook Funeral Chapel in Carmi, Illinois. Visitation is at 5 pm and funeral is at 7 pm.  Military Honors will be conducted following the service under the funeral chapel carport.