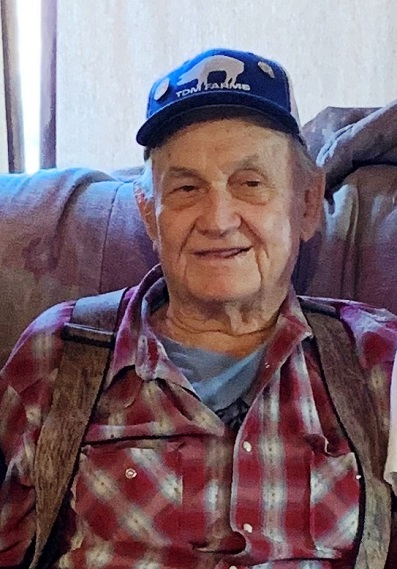 He is survived by numerous nieces and nephews.

Ralph worked as a Laborer for Labor Union 1197 of McLeansboro and he was retired from this profession.

Funeral Service will begin at 1:00pm with Pastor Jason Moore officiating and interment will follow at Prospect Cemetery near Dale, IL.