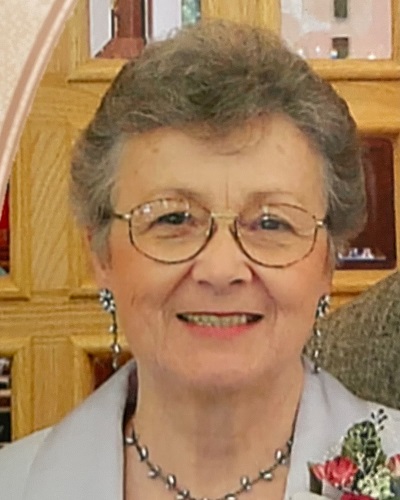 Phyllis Ellinor (South) Sanders, 87, of Mt. Vernon, Illinois, and formerly of Springerton, Illinois,  passed away on Tuesday, August 16, 2022, at Brookstone Assisted Living in Fairfield, Illinois.  She was born on March 12, 1935, the daughter of Ray and Mamie (Garrett) South.  She married Bobby Lee Sanders on June 15, 1952, at Springerton Christian Church, and he preceded her in death on May 23, 2007.  Phyllis worked at Airtex in auto assembly.  She loved dancing with her husband and enjoyed giving others dancing lessons.