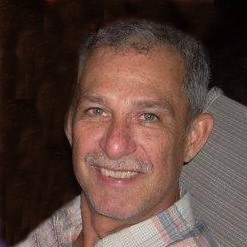 Phillip retired from AMAX Coal Company in Keensburg, Illinois, and Toyota Motor Manufacturing of Princeton, Indiana. His most recent employment was as custodian at Wells Elementary School in Grayville. The most fulfilling job he ever had was at the school because of his interactions with the schoolchildren. He was a member of the United Mine Workers of America and the Muscogee (Creek) Nation. He enjoyed fishing, bird hunting, playing ping pong, pool, anything having to do with softball, and paddling his kayak. But his greatest joy came from being with his granddaughters.

He is preceded in death by his grandparents Chester (Lora) Scarlett, and Bernice Kornegger.