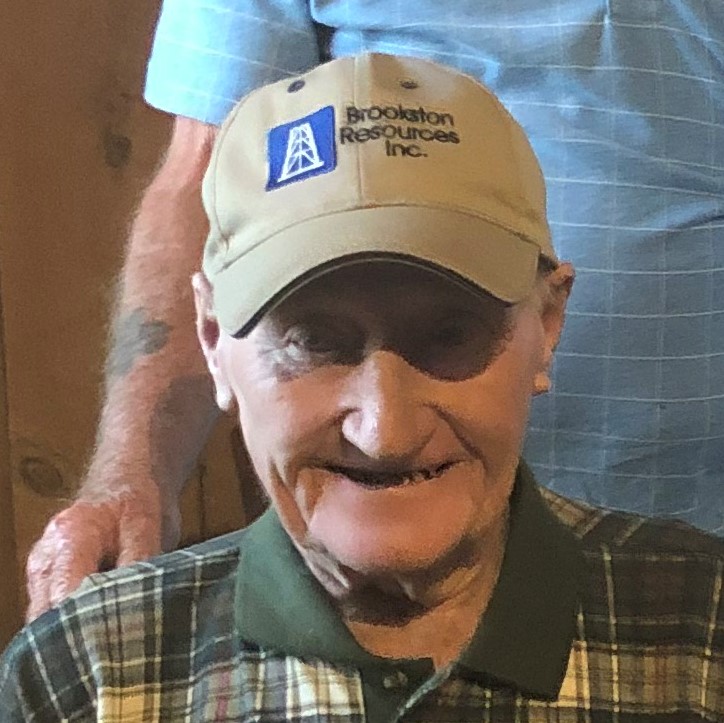 Willie was an oilfield roustabout and a United States Army Veteran.

He is preceded in death by his parents; son Tim Wilson; brothers Don, Gene, Bobby and Butch Wilson; and sisters Lucille Fenwick and Edna McCord.

In keeping with Willie’s wishes, his remains were cremated. There will be no services.