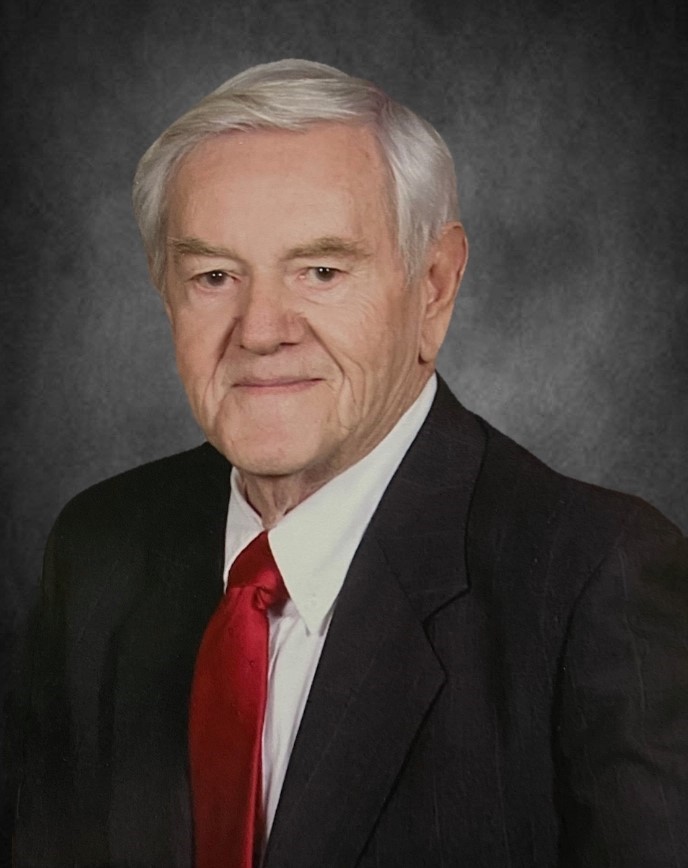 Norman “Norm” Hughes transitioned to his Heavenly home with Jesus on March 1, 2022. He joined the love of his life, Rosalie “Rosie” who entered her heavenly home on September 16, 2019.

Norm was born at home in Crossville Illinois on June 16, 1933, to Nora Belle (Langford) and Edgar E. Hughes. He was active in Boy Scouts and sports in his early years. He met Rosie as an early teen whileand dated her from that time on until they were married on December 27, 1953. Norm was proud to have served in the Army, Fifth Armored Division, Company C, 80th Heavy Tank Battalion from April 1953 to April 1955 when he was honorably discharged. Norm worked as a carpenter, then in retail furniture and wholesale soft drink businesses before settling on a career with Meadow Gold dairy where he retired in 1994 after 32 years. In his retirement, Norm purchased and renovated his and Rosie’s lakeside home in Neoga, Illinois. There he enjoyed working on, trading, and selling Model A cars. After many years of splitting their time between summers in Illinois and winters in their Phoenix condo they became full time Phoenix residents in 2015. Norm’s trademark entertainment was sharing his many jokes and stories with friends and family alike.

Celebration of Life will be at Best Funeral Services, 501 East Dunlap Avenue, Phoenix, AZ 85020 on March 31, 2022, at 2:00pm. A fellowship reception will follow the service at Paradise Valley United Methodist Church, in the Library, 4455 E. Lincoln Drive, Paradise Valley, AZ 85253

Rosalie (Rosie) Hughes went home to be with her Lord while staying at Phoenix Mountain Post-Acute Care on Monday, September 16, 2019. 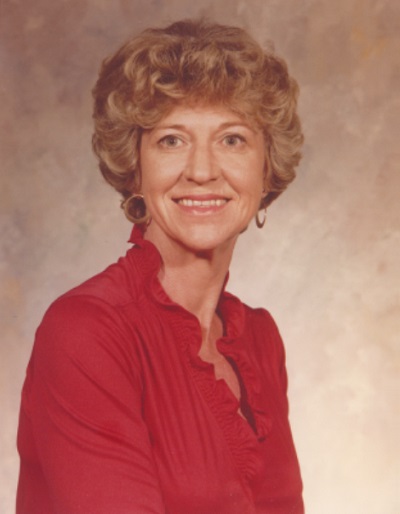 Rosalie was born in Carmi, IL. September 11, 1934 to Alpha Irene (Bratton) and Delbert A. Wagner. She graduated from Carmi Township High School in 1952. Rosalie was musically talented playing the flute, piano, and singing in various groups, going on to major in music at George Peabody College in Nashville, TN. Rosalie married her grade school crush having met Norman Hughes as an early teen at Crossville Ritz Theatre where he was employed by her father, owner of the theatre. They were married at Carmi First Baptist Church in December 1953. Rosalie became a homemaker and worked at Ainsbrook Garment Factory, then as a secretary at Crown Finance in Carmi. After relocating to Mattoon, IL in 1970 she became active in Beta Sigma Phi Sorority. She was employed as an executive secretary by Blaw-Knox Construction Equipment Company where she retired in 1996. She and Norman enjoyed retirement splitting their time between their lake house in Neoga, IL and condo in Phoenix, AZ, becoming fulltime Phoenix residents in 2015.

Rosalie was survived by her loving husband of 65 years, Norman Hughes. They were married in Carmi, IL on December 27, 1953. As an only child, she was delighted to gain so many “brothers & sisters” when she married Norman.

Rosalie was preceded in death by her father, Delbert Wagner and mother, Alpha Wagner.

Rosie and Norm enjoyed entertaining friends, whether it be in their home, a potluck at the lake, or a Friday night out. They loved attending United Methodist Church in Neoga and Paradise Valley United Methodist Church, especially the Saguaros Fellowship. Rosie often made her Blackberry Dumplings for such occasions.

A Memorial Service to celebrate her life was held in Phoenix, AZ at the time of her passing.

A joint Celebration of Life for Rosie and Norm will be held at Crossville United Methodist Church (408 2nd St, Crossville, IL), on Saturday May 28. The celebration will begin with a visitation at 10:00 am, followed by a Celebration of Life Service at 11:00 am. At the conclusion of the service all guests are invited to join the family for food and fellowship in the church fellowship hall. At 3:30 pm A brief graveside prayer, military salute, and burial of Rosie and Norman’s ashes will take place at Newman Cemetery, Carmi.

In lieu of flowers, donations may be made in memoriam to: