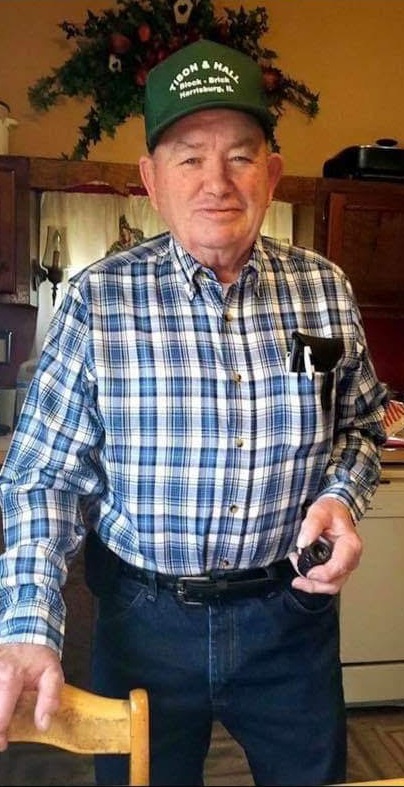 Noel Gene Duckworth, 81, of Enfield passed away at 7:55 a.m., Thursday, April 16, 2020 at Wabash Christian Village in Carmi.  He was born in Mill Shoals, IL on January 30, 1939 the son of Paul Anderson and Mary Helen (Parks) Duckworth.  He married Carolyn Sue Vaupel on October 18, 1958 and she preceded him in death on February 9, 2014.  Noel retired after 34 years from Pattiki Coal Mine.  He attended Ashland Christian Church and was an active member of the Enfield Masoic Lodge where he served as Past Master twice.  He was also a 32 degree mason and member of the Scottish Rite.

Due to the National COVID-19 crisis and mandate on gatherings, services for Noel Duckworth will be private with burial in Enfield Cemetery in Enfield. In lieu of flowers, the family asks for donations to be made in Noel's memory to Campbell Funeral Home to assist with expenses. Please visit www.campbellfuneralservices.com to sign the guest book, leave a condolence or pledge a donation. Cards and expressions of sympathy may be sent in care of Campbell Funeral Home, 609 W. Main St., Carmi, IL 62821 who is in charge of arrangements.