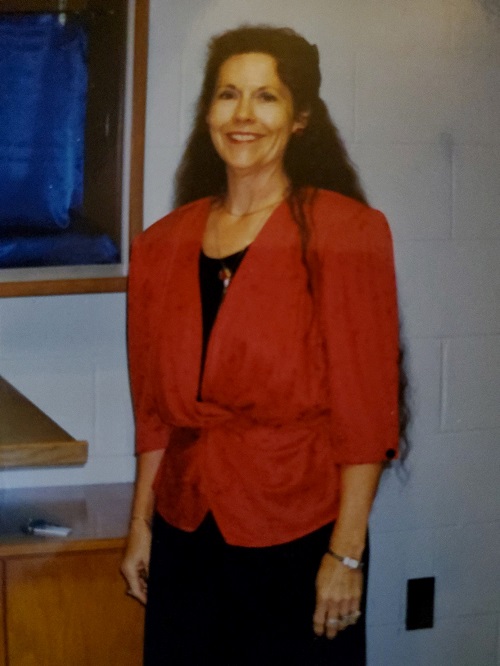 Neta Jo Myers, 75, of Vidalia,GA and formerly of Carmi passed away at at 4:30 a.m., Wednesday, March 2, 2022 at The Oaks-Bethany in Vidalia, GA.  She was born on April 21, 1946 in Carmi, IL the daughter of George William and Lela Violet (Foley) Jordan.  Neta was an active part of the Carmi community.  She along with her husband, Ron, owned and operated Myers TV and Appliance in Carmi. She was a member of the Carmi Lions Club, the Carmi American Legion, Business and Professional Women's Club and the United Methodist Women. Neta volunteered her time with the American Red Cross, American Heart Association, American Cancer Society, as a tutor at SIC, as a Brownie and Girl Scout Leader and a T-Ball Coach.