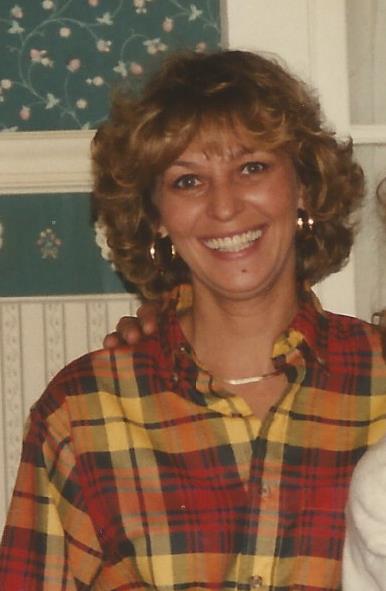 Nancy Sue Frohm, 63, of Omaha, Illinois,  passed away on June 9, 2020.  She was born on June 26, 1956 the daughter of  Hayward Dean and Betty Dorene (Smith) Pearce.  Nancy was a homemaker who enjoyed working in the garden, tending to her plants and  reading.  She was also an excellent seamstress.

Private graveside services will be held at Old Prairie Cemetery in Norris City. In lieu of flowers, donations can be made to Autism Speaks in Nancy's memory.  Please visit www.Campbellfuneralservices.com to sign the guest book, leave a conolence or pledge a donation.  Campbell Funeral Home in Norris City is in charge of arrangements.