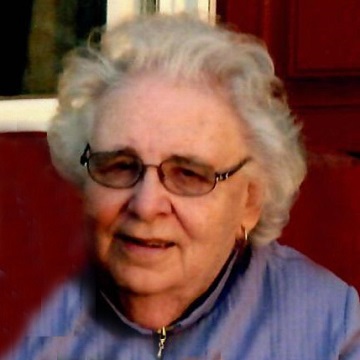 Ann was a lifetime member of the American Legion Women’s Auxiliary.  She enjoyed watching auto racing.  For many years, she was a bar tender at various establishments in Carmi.

Visitation and funeral are Saturday, January 29, 2022, at Cook Funeral Chapel in Carmi.  Visitation is at 9 am and funeral is at 11 am.  Burial is in Big Prairie Cemetery, near Carmi.