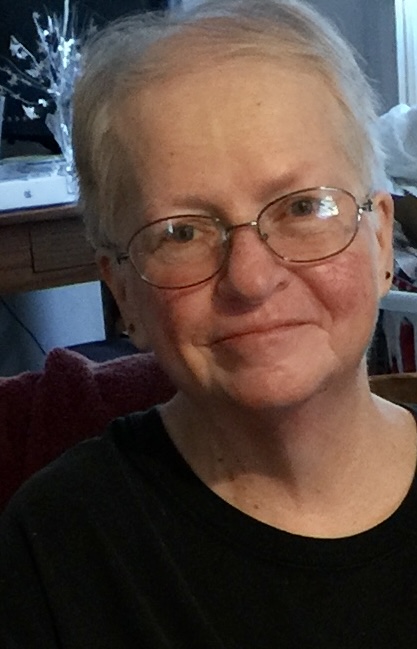 Mary Margaret Magnotta, 71, of Mattoon, IL, passed away on Wednesday, December 14, 2022 at Wabash Christian Village in Carmi, IL. She was born on August 6, 1951 in Mattoon, the daughter of Gerald Francis and Janice Ellen (McCune) Wilhelm. On June 1, 1974 she married Christopher Daniel Magnotta at Immaculate Conception Roman Catholic Church in Mattoon, IL. Together they shared over 48 years of marriage in which they were deeply devoted to each other and their family. Mary’s life was shaped by her faith in Jesus Christ and the teaching of the Roman Catholic Church. She saw everything through the lens of her faith and was a blessing to many as she served her family, friends and community. Mary was retired, having worked for Wal-Mart  and later at Catholic Charities. She also volunteered for many years at Birthright Crisis Pregnancy Center. Mary’s greatest blessings came from the time she spent with her family, and many of the things she enjoyed were done alongside them. She was a devoted wife, supportive daughter, caring mother and a loving grandmother.

Survivors include, her husband Chris, of Mattoon, IL; children, Laura (Nathan) Richey of Walnut, IL, Lance (Amanda) Magnotta of Carmi, IL and Joseph (Karla) Magnotta of Springfield, IL; grandchildren, Natalie and Noelle Richey of Walnut, IL, Linus and Isabel Magnotta of Carmi, IL, Kurtis, Keith, Kolbe, Kilian, Josephine and Baby Magnotta on the way of Springfield, IL; a brother, Dennis (Linda) Wilhelm Sr. of Decatur, IL and several nieces and nephews. She was preceded in death by her parents and brothers, Phillip Wilhelm and Tom Wilhelm.

A Catholic Funeral Mass will be held for Mary Magnotta  at 10:00 am on Tuesday, December 27, 2022, at Saint Patrick Catholic Church in Enfield, IL. Visitation will be from 9:00 a.m. until the time Mass begins at the church. In Lieu of flowers, contributions may be made in Mary’s memory towards the cost of services and will be accepted by Campbell Funeral Home who is in charge of arrangements.