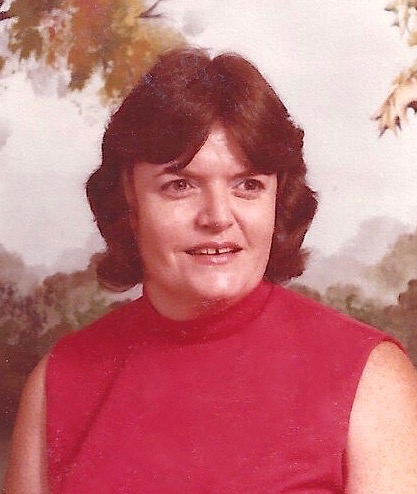 She was born July 9, 1937 in Elkton, TN to Georgie Cathron (Whitfield) and Thomas Lawton “Pete” Gregory, Sr. She graduated from Murray State College in Murray, KY in 1959 with a degree in Vocal Music Education and then moved to McLeansboro, IL to begin her teaching career. She married Leland L. Widick of McLeansboro on June 16, 1963.

Mary spent 42 years as a public school teacher. Her specialty was vocal music, but at times she also taught business and math. Relatively early in her teaching career, she completed a Masters of Education degree by attending evening classes at the University of Evansville. Outside of the classroom, she served in various extracurricular capacities throughout the years such as twirler, cheerleader, and color guard sponsor, co-director for high school drama productions, as well as other positions. After retiring, Mary continued her love of teaching as a substitute teacher for Hamilton County Schools, and she joined the Illinois Retired Teachers Association.

Throughout her life, Mary was an active member of her church. She sang in and occasionally directed choirs and cantatas; she provided special music not only for her church, but at other churches as well; and she was a member of various church groups.

Mary was a patient, caring, kind-hearted person who was a devoted wife and mother. She never met a stranger and was always willing to lend a helping hand. Aside from music, she enjoyed sewing, loved flowers (especially sunflowers), and collected various things from Precious Moments to angels to coins. But, most of all, Mary cherished spending time with family and friends, whether they were playing games, working jigsaw puzzles, enjoying a meal, or just talking. She is dearly loved and will be greatly missed.