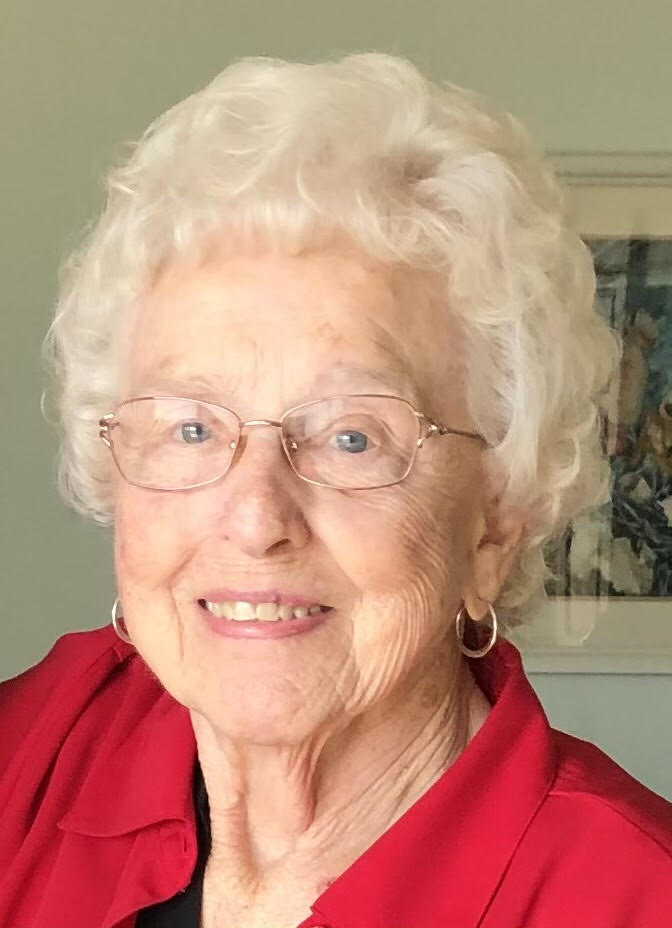 Mary Frances Thackrey Vaupel, 85, of Carmi passed away at 7:14 p.m., Friday, February 12, 2021 at Wabash Christian Village in Carmi.  She was born  on September 30, 1935 in Mill Shoals, IL the daughter of Alpheus Earl "Babe" and Ruby Nell (Griswold) Thackrey.  Mary began working at Dean's Flower Land and later went to work at the White County Sheriff's Department under Bob Duckworth.  She was the first female Deputy Sheriff in White County.  Mary retired from the Secretary of State Drivers Branch in Carmi.  She was a member of the First Baptist Church in Carmi, the White County Republican Party where she had served as the first female Chairman and she was involved with the White County Historical Society. Mary had a love of gardening and tending to her flowers, traveling, spending her winters in Florida and going ballroom dancing with Bob.

Funeral Services for Mary Frances Thackrey Vaupel, 85, of Carmi will be private with burial at Centerville Cemetery in Carmi.  In lieu of flowers, memorial contributions can be made in Mary's memory to Riley's Hospital, the Alzheimer's Association or to the Juvenile Diabetes Research Foundation and will be accepted at Campbell Funeral Home in Carmi, who is in charge of arrangements.