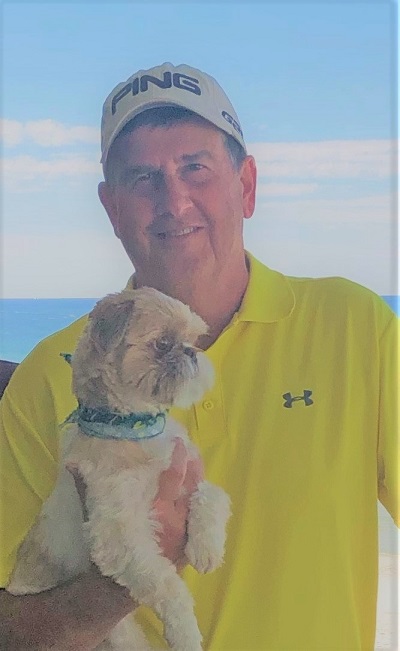 A Private Family Graveside Service will be held at a later date.

Occupation: Prior to his retirement, Mark had been employed by Pioneer near McLeansboro, IL as a packaging and maintenance coordinator and he was employed at Kerr McGee Coal in Galatia, IL as master prep plant operator. He served as City Alderman in Ward 1, McLeansboro and was appointed June 10, 2003 and served until May 14, 2019.

He is survived by his wife, Carmen Beck, Evansville, IN

Preceded in Death by his Son, Kyle A. Beck; Parents Don and Sharron Beck

Memorials may be made in Mark’s honor to Central Christian Church in Mt. Vernon, IL or to McLeansboro Golf Course, McLeansboro, IL

HARRE FUNERAL HOME, McLeansboro, is in charge of arrangements.