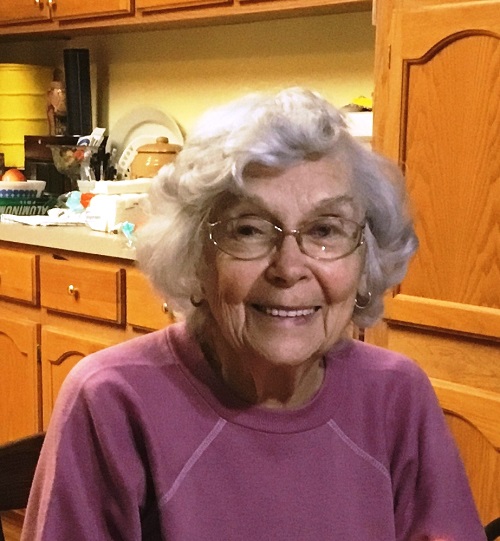 The funeral service will be at 1:00 P.M. at Harre Funeral Home, McLeansboro Reverend Bill Reed will officiate.

Marie was a Homemaker.

Marie was a Charter member of Home Extension Assoc; a 65 year member of Rebekah Lodge #687; she was a cook, music director and librarian at Anderson School and she was an original member of the Hamilton County Bottle Club & Flea Market. She was the longest serving Election Judge of Hamilton County, IL, serving on various local and state levels. She traveled throughout the United States with her husband during his laying of oil and natural gas pipelines. Marie loved to garden and work in her flowers and yard as well as cook and entertain.  She never met a stranger!! She and her husband spent many hours with their closest friends when they were all not off on a job--- they were one big family.

She was a member of The First Presbyterian Church,  McLeansboro, IL

Marie was preceded in death by her Parents,  Husband Cleo; Brother, Martin

HARRE FUNERAL HOME, McLeansboro, takes honor in caring for Marie’s arrangements and assisting  her family in their time of sorrow.