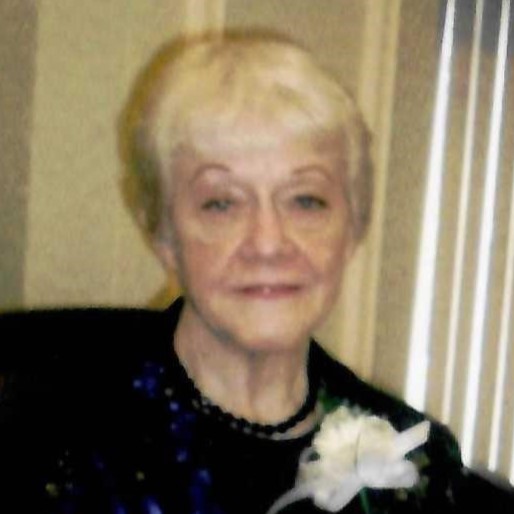 Laura Elizabeth Pratt, 86, formerly of Grayville, Illinois, died Tuesday, January 3, 2023, at Oak Hill Hospital in Brooksville, Florida. She was born October 6, 1936, in Flint, Michigan the daughter of Nathan and Ethel (Leet) Linder. She was married to Don Brandon and he preceded her in death, and later married John William Pratt, and he survives.

Laura was a member of the Methodist Church and enjoyed oil painting, gardening, travelling, and playing BINGO.