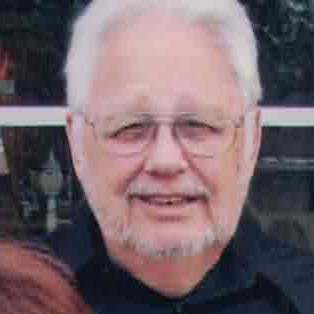 Larry Gene Hodgson, 78, was called home to be with his beloved father in Heaven on December 25, 2020.  Larry was born December 30, 1941 in Albion, Illinois, son of Glenn and Helen (Fisher) Hodgson.  He was married to Claudia Sue Collins for 16 years and she survives.

Larry was a devoted Christian and loving father.  He had the kindest of hearts and never knew a stranger.  He was loved by everyone that knew him.  In his early years he worked as a draftsman and later went on to retire from Champion Laboratories after 30 years of service.  He was a United States Air Force veteran.  He attended the Church of God: A Worldwide Association, was an avid reader and teacher with a strong faith and love for our Lord Jesus Christ.

He is preceded in death by his parents, one twin brother, Garry D. Hodgson, two sisters, June (Benny) Horton and Mary (Jack) Horton.

In keeping with Larry’s wishes, his remains were cremated and no services are planned at this time.