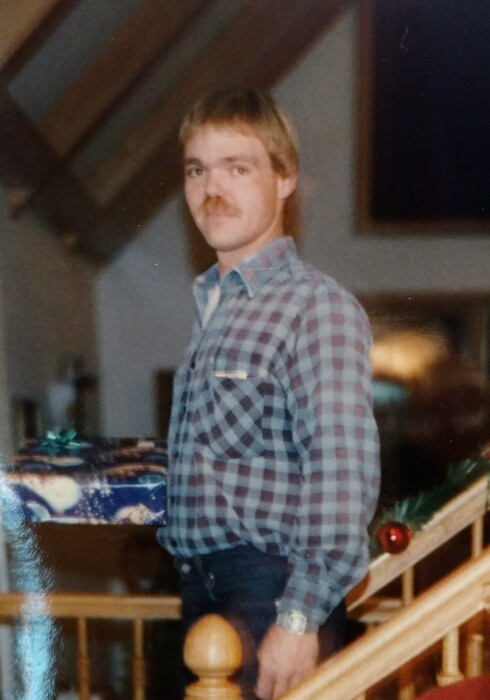 Justin Allan Ivan Pepperworth, 58, of Carmi, passed away on Tuesday, March 1, 2022. He was born on December 5, 1963, the son of James Louis and Carolyn (Murphy) Pepperworth.  He was a member of the Bellingham, WA Church of Christ and the Grayville Moose Lodge. He enjoyed restoring vehicles, fishing and panning for gold.