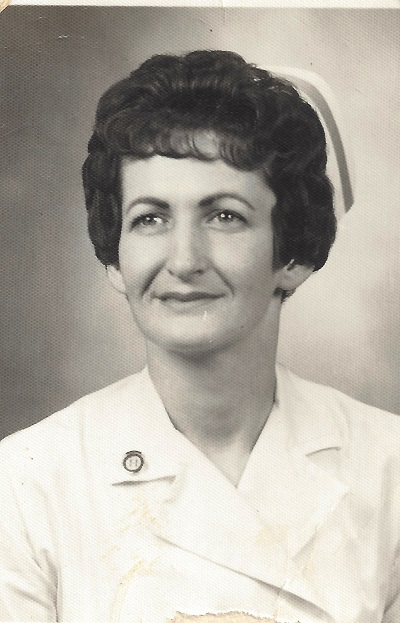 She married Dorsey Smith in Henderson, KY on November 14, 1948 and he passed away

her retirement. She received an Associate Degree in Nursing from Rend Lake College.

She traveled with other doctors to do mission work in the Philippines and Honduras. She had

strong faith and devotion to the Scriptures.  Her many interests included volunteer work with the

June also enjoyed cooking, baking, sewing and socializing with her many friends. With tireless energy,

she would help anyone at any time. In her final days she found great pleasure in rooting for the

St. Louis Cardinals. She was a wonderful role model who will forever be missed.

Preceding June in death were her parents, husband Dorsey, one brother and two sisters.

IN LIEU OF FLOWERS, MEMORIALS ARE REQUESTED FOR HAMILTON

MEMORIAL HOSPITAL FOUNDATION AND WILL BE ACCEPTED AT THE

CHURCH OR HARRE FUNERAL HOME,  WHICH WAS IN CHARGE OF THE