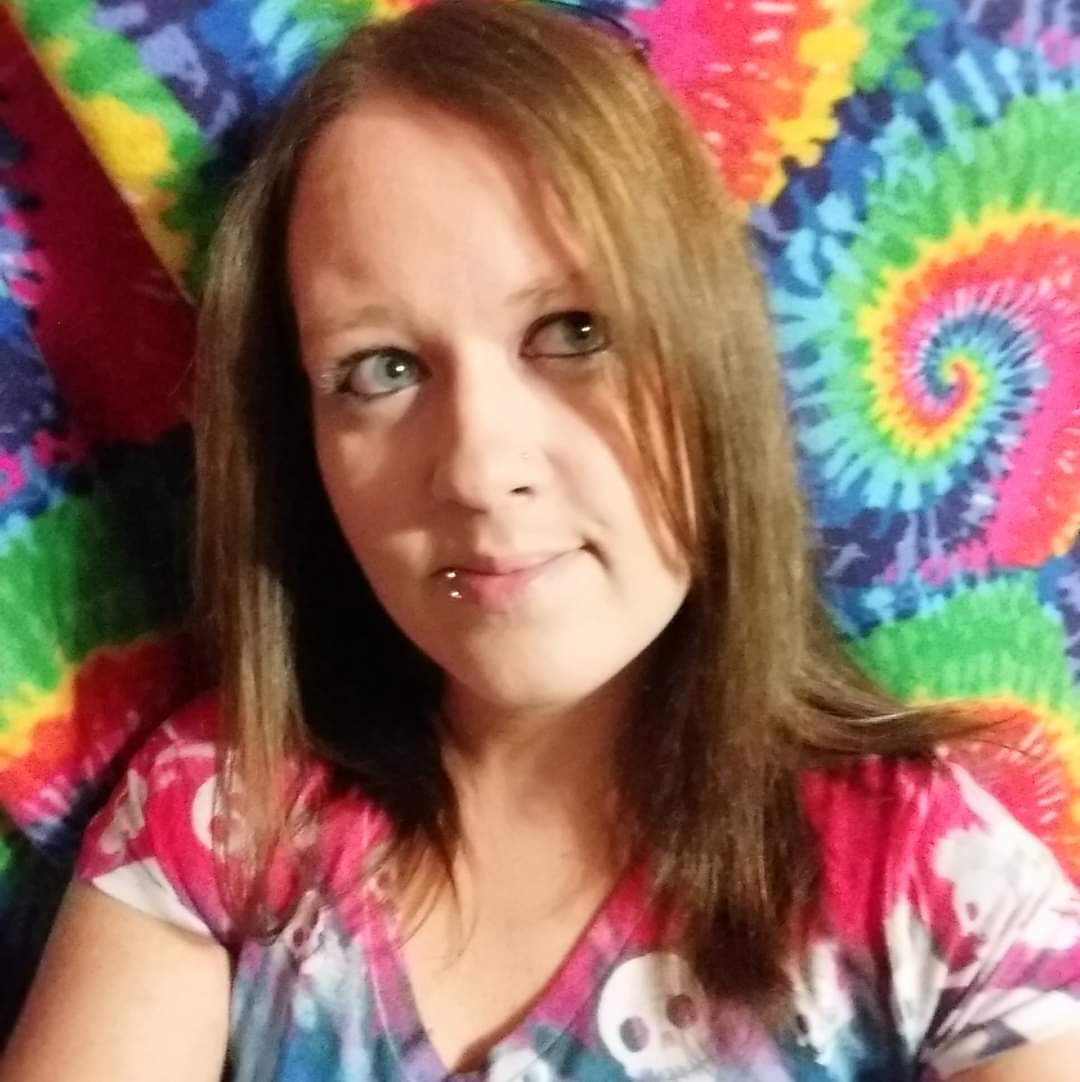 Julie Marie Curtis, 34, of Springerton passed away on June 3, 2022.  She was born in Evansville, IN on November 27, 1987 the daughter of Dale R. and Mary Louise Mae (Curry) Curtis. Julie graduated from Norris City-Omaha-Enfield High School in 2006. She had worked for Hamilton Memorial Clinic in McLeansboro and for Dr. Nguyen as a secretary.  Julie was an artist and loved working with cement, coloring, drawing and painting along with collecting rocks.     Julie is survived by her parents, Dale and Mary Curtis of Enfield; two sons, Kyren Dale and Brevyn Jay Curtis; two sisters, Stephanie (James Carpenter) Curtis of Enfield and Katelyn (Kendall) Cessna of Crossville; a step-grandfather, Don Allen of Pierron, IL; three nieces, McKenzie, Allison, and Tinzlynn; along with several aunts, uncles and cousins.  She was preceded in death by her grandparents, Linda Allen, John Curry and John W. and Vaneta Curtis.     A visitation to celebrate the life of Julie Curtis will be held on Wednesday, June 8, 2022 at Campbell Funeral Home in Carmi from 1:00 p.m. until 4:00 p.m. In lieu of flowers, memorial contributions may be made in Julie's memory to the Kyren and Brevyn Education Fund and will be accepted at Campbell Funeral Home in Carmi.