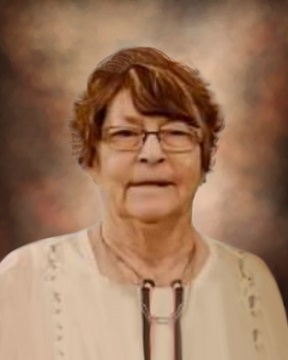 Judy Kay Allen, 73, of Carmi, passed away on Monday, January 3, 2022.  She was born on August 16, 1948, in McLeansboro, Illinois, the daughter of James Hiram and Liza Beth (Holland) Purkey.  She married Michael Steven Allen on November 14, 1981, and he survives.  Judy worked as a C.N.A. at Carmi Township Hospital as well as various nursing homes throughout the years.  She was a member of  New Beginning Church of God. Judy enjoyed cooking, gardening, attending yard sales and most of all, spending time with her grandkids.