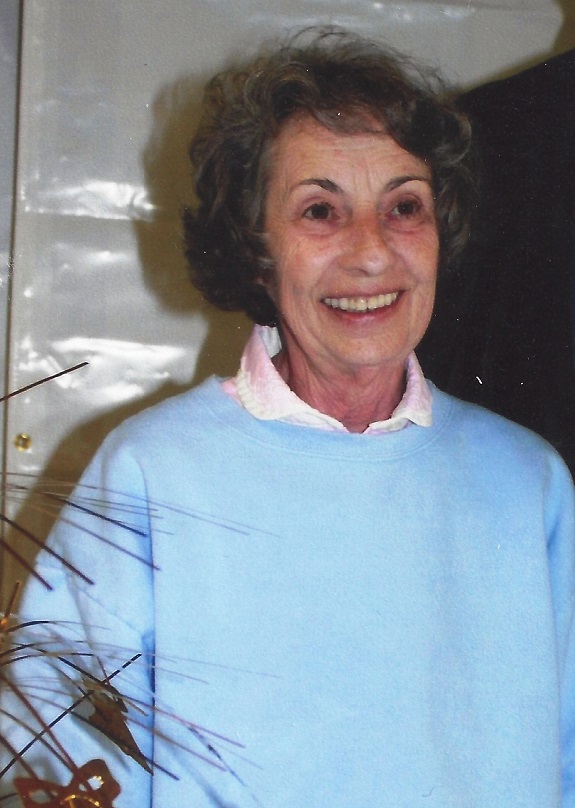 Occupation: Judy was a homemaker.

Activities: Judy was a beautician. She loved plants, flowers and collecting antique glassware. She also worked at nursing homes in McLeansboro and Eldorado as a beautician and later became social director in the Eldorado Nursing Home.

Harre Funeral Home, McLeansboro, is in charge of arrangements.