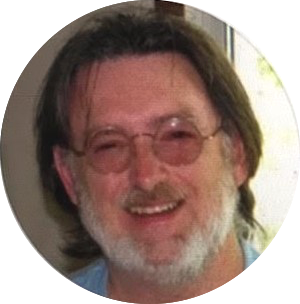 He was born on March 12, 1953 in Wyandotte, Michigan, the son of Clarence "Bud" and Phyllis Parr.  He was married to Gail Greer, who preceded him in death, and to that union two sons were born, Nathan J. Parr and Jared I. Parr.

He went to Dahlgren High School graduating in 1971, and maintained many lifelong friends from his small-town class.  He graduated from SIU in 1975 with a degree in agriculture and a teaching degree.  He had many occupations throughout the years, from farm hand to substitute teacher. His longest career was at the Department of Agriculture, where he worked as a federal grain inspector.

He was preceded in death by his grandparents.

Online condolences and expressions of sympathy may be shared at www.gholsofuneralhome.com