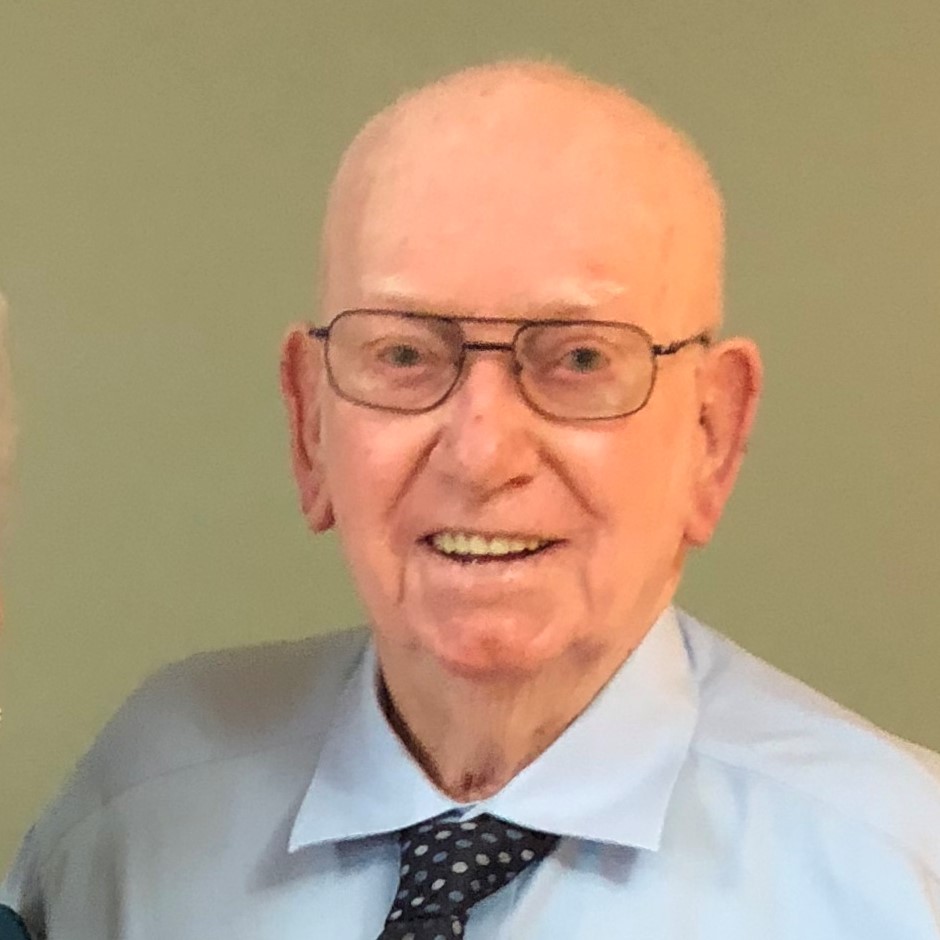 Marvin made his journey home to be with his Lord on December 28th, surrounded by his family.

Marvin was born on February 29, 1932 in Enfield Township, IL to Herschel and Mabel (Young) Abbey.  He was united in marriage with Freda Trout on August 26, 1949 in Henderson, Kentucky.  They celebrated their 71st wedding anniversary in August.

Marvin will be cremated and a memorial service will be held at a later date.