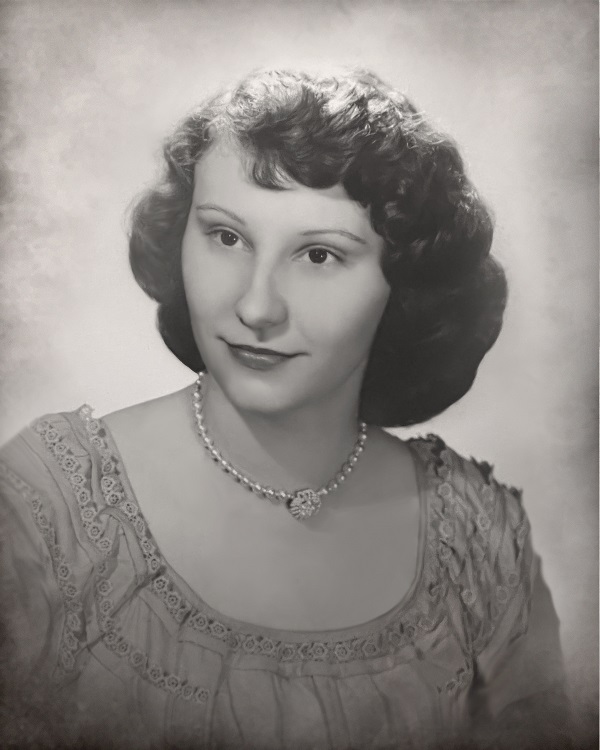 Joan Marie (Tiemann) Pritchard, 81, of Norris City, passed away on Tuesday, June 28, 2022, at St. Vincent Hospital in Evansville, Indiana.  She was born on November 10, 1940, the daughter of Loren Frederick and Helen Marie (Runau) Tiemann.  Joan married Frank G. Pritchard on July 11, 1959, and he preceded her in death on January 10, 2010.  She was a farmer and enjoyed gardening, photography, working puzzles, shopping, enjoyed being around animals, and was a member of the Norris First Southern Baptist Church.     Joan is survived by her cousin Donna Faulkner of FL; and bonus family, Shain (Racheal) Stokes of Norris City, IL and their children Will and Sadie; and Steve (Etta) Healy.  In addition to her husband, Frank G. Pritchard, she is preceded in death by her parents and a son Stacey Michael Pritchard.     Funeral services for Joan Pritchard will be held at 11:00 a.m. on Tuesday, July 5, 2022, at Campbell Funeral Home in Norris City, Illinois with burial following at Sunset Memorial Park in Evansville, Indiana.  Family and friends may visit from 10:00 a.m. until time of service on Tuesday, July 5, 2022.  In lieu of flowers, contributions can be made in Joan's memory to Norris City First Southern Baptist Church, and will be accepted at Campbell Funeral in Norris City, who is in charge of arrangements.